Who would want a wreath of cotton? 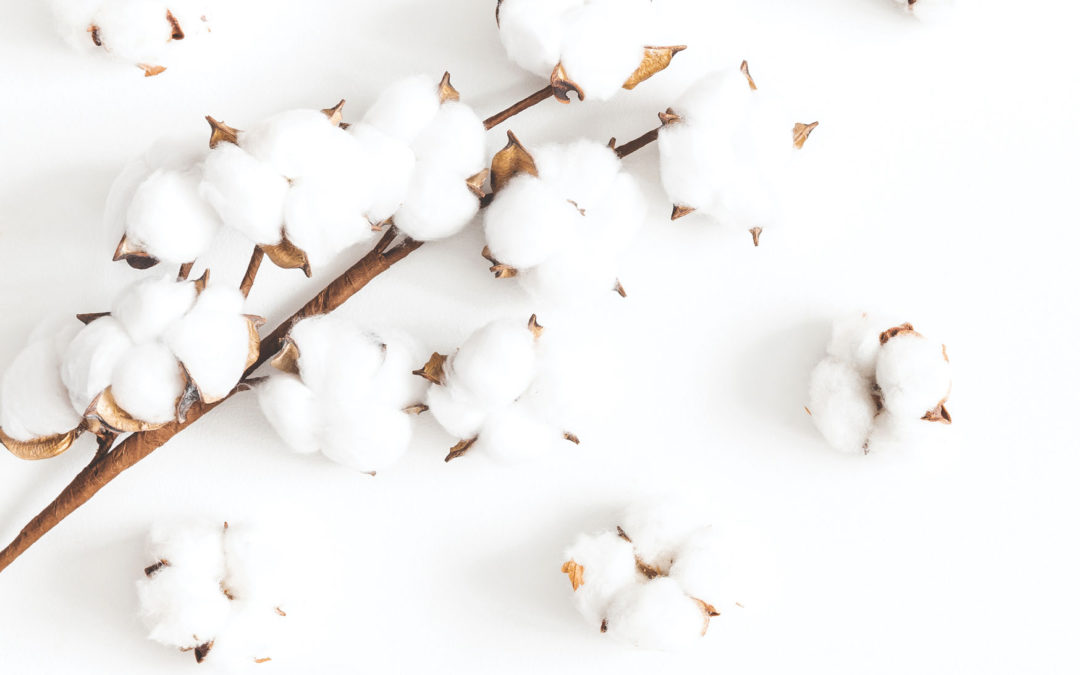 All I was interested in were a few, small chalkboards for my farmers market displays. I had no idea that a brief shopping outing would evolve into a journey of healing when I entered the huge craft and home décor store. I did not grab a shopping cart or a hand-held basket. No need to meander down the looming 80 or so aisles of mirrors, decorative shelves, yarn, pillows, jewelry, wearable art, books, brushes, frames, jars—all things I was not looking for.

But I did. Even though my husband had dropped me off at the door, was waiting in the parking lot and probably had the car running (I said I would not be long), the seemingly, unending rows of stuff and more stuff lured me deeply into the store. He would just have to wait. My hands were now filled with cute objects that should have remained on the shelves. Hugging the items to my body so none would fall, I turned a corner to enter an unexplored section of the store. When the first rack met my eyes, I felt as if I had been punched right in my gut. My stomach began to ache both inside, as if I’d consumed the worse meal of my life, and outside, as if I’d done stomach crunches for three hours straight. I felt sick and dizzy. Did my knees buckle, or was I imagining that? Had I really become so disoriented that things were now blurry? No. Those were tears welling up in my eyes. Was I actually biting my lip?

I am unsure how long I stood frozen in the aisle, just staring. When another shopper tried to get around me with her shopping cart, her question guided me in naming all the anguish and other emotions dripping from me. “Are you okay?” she asked.

“It is cotton,” I remember saying. “These are wreaths of raw cotton. My ancestors were stolen, beaten, dismembered, raped, tortured and killed because of cotton.” My voice trembled as I asked: “Who would want a wreath of cotton?”

It was not the answer she had anticipated. Now she was also trying to keep her tears from falling. I moved out of her way, as she put her head down, and began to move on. I believe she whispered, more to herself, not speaking directly to me: “So sorry. I don’t know.”

I found myself speaking aloud after she had gone. “Venice, it’s just cotton. It’s just cotton.” Yet my pain was undeniable and not easily dismissed. I took a picture of the wreaths with my cell phone. The next day I posted the photograph on my Facebook page, sharing a small portion of my reaction. The response to the image of the six cotton wreaths was swift and clear. Most of us who reside in the Northern part of the country did not understand. Yes, that’s not my kind of nostalgia. Where in the world? Why would anybody want this? Not cute at all. Unbelievable. Why, just why? Among the 20 or more comments, one Facebook friend wrote, “This just makes me think of BlackCotton.” She had tagged the business on her post. Within minutes, the owner of BlackCotton sent me a private message: “Hey, Venice,” he began, “I saw your post about cotton today. I am a black cotton farmer. I understand your uneasiness about cotton. I would love to expose you to a different view of it.”

I did not want to feel the way I did. Why would I? I was moving through life with an open wound. I had held and seen raw cotton before—on and off its branches. I had cradled it in the palm of my hand. I’d offered prayers of remembrance for ancestors who picked it from sunup to sundown, and prayers of forgiveness for those who enslaved them, disregarding not just the humanity of those from whom I descend, but also their own humanity. At one point in my life, I’d stopped using round cotton balls and began purchasing square cotton cleansing pads. Yes, my grief was that serious.

Long before entering that store, I’d tried—many times—to close the wound. But now I realize that what I felt looking up at those wreaths was not about cotton itself. My internal trauma arose
from seeing raw cotton crafted into a thing of honor, a piece of art, something intended to be seen as beautiful. I could not, at that time, imagine this on my front door or hung above a fireplace mantel. I simply was not ready to embrace that.

I went into distress, which helped me see the urgent need to repair my spiritual, historical sensitivity to cotton.

Cotton was never the enemy. The enemy is hatred. Greed. Ignorance. Self-righteousness. False superiority. Those were just some of the evils woven into the soil and crops of the earth those hundreds of years gone by. The truth is, nothing God created, brought forth from soil and identified as good, could ever be wrong.

Venice R. Williams is executive director of Alice’s Garden Urban Farm and The Body and Soul Healing Arts Center, both in Milwaukee. She is also the developer of an ELCA worshipping community called The Table.

This article is excerpted from the July/August 2019 issue of Gather magazine. To read more like it, subscribe to Gather.